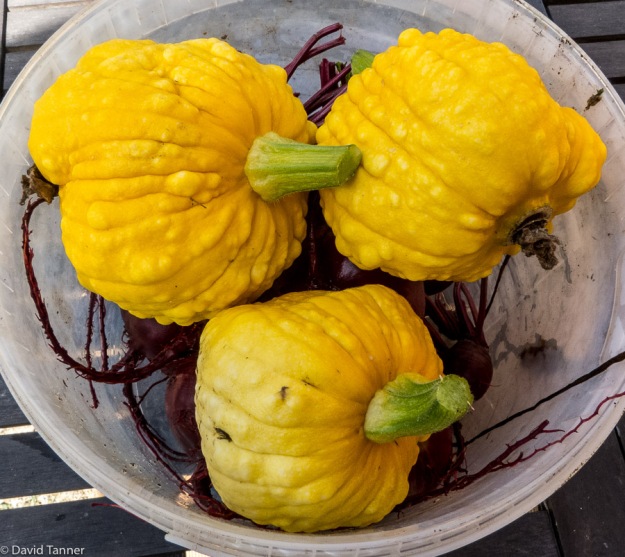 August has followed on from July with less hot weather, but still a couple of spells of 30C+, one of which we are in at the present.

Bit too hot to do anything after midday!

The picture of the squash above is a mystery as it should look like the picture below.

I think it’s been planted too close to some potimarron squash and a bit of hybridisation has occurred.

Lots of beetroot available now, which we normally make into soup to have chilled on these hot days. 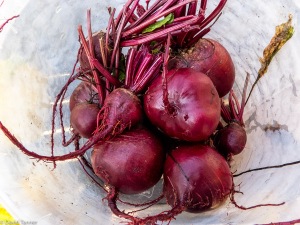 Plenty of courgettes and leeks are also available, though generally the garden still looks a bit scorched from the heat. We have only had one apple make it through to the end of summer, so we are monitoring it daily. 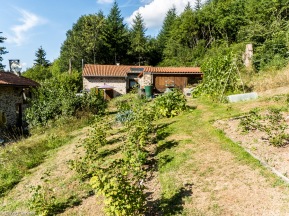 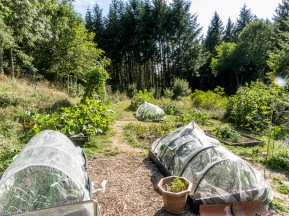 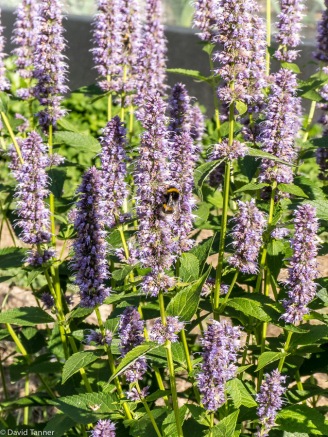 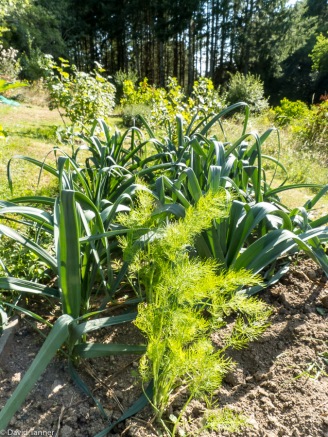 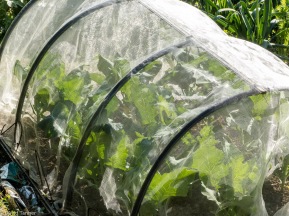 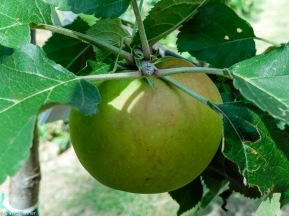 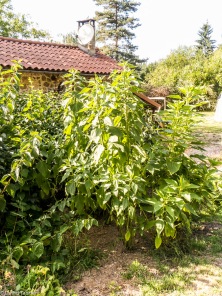 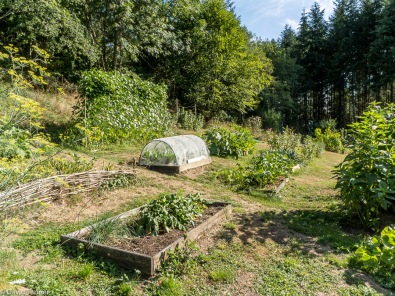 Flowers below all grown from seed provided by Ben over at the Higgledy Garden. If you don’t buy your flower seeds from him you should give him a try. 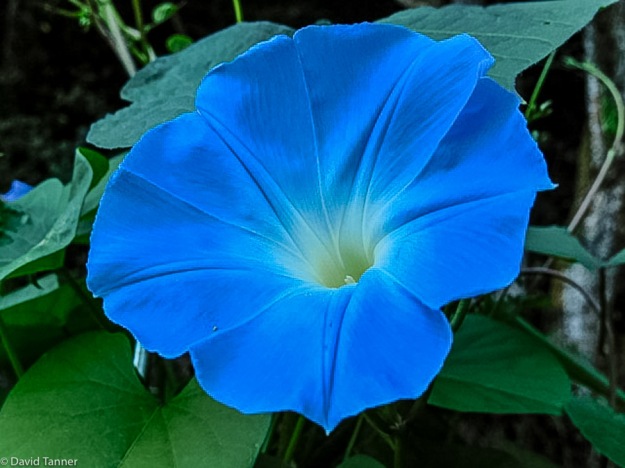 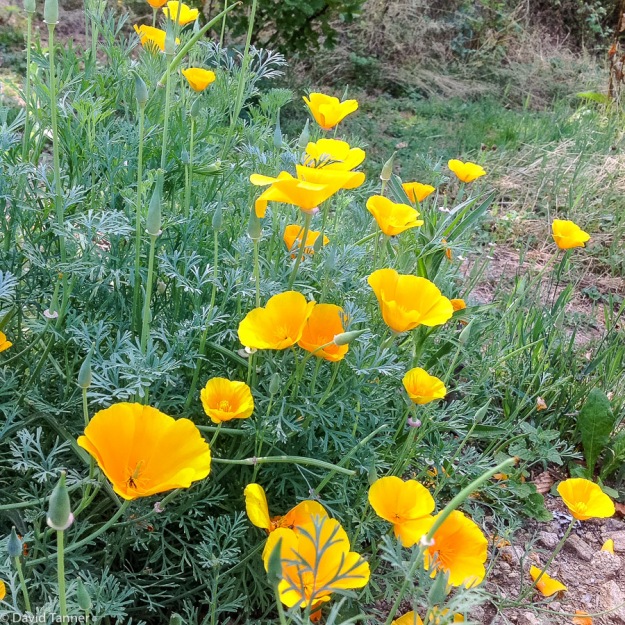 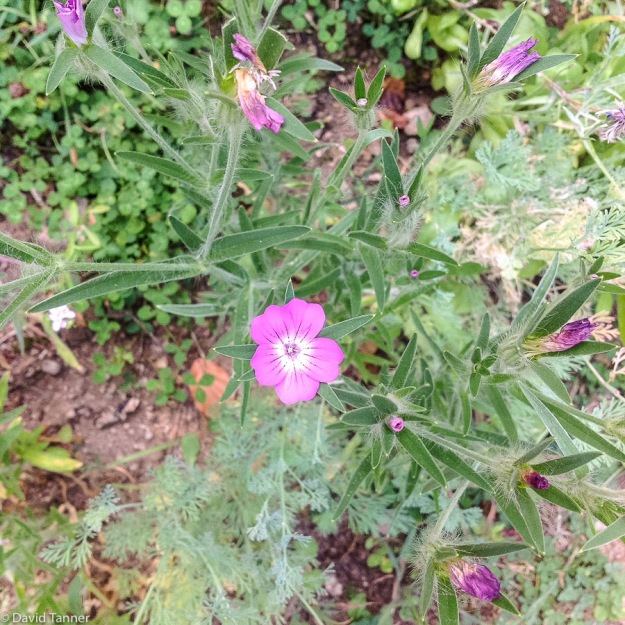 This blog is mostly about life in France, and particularly creating a garden at altitude in the Auvergne.

expirements in image-making and sometimes not

rocking a camera across the Universe

Musings about photography and life

A podcast where we like to ask art 'what's good?'

Creative Exploration in Words and Pictures

inspired by the music of David Sylvian and his collaborators

Notes on nature in Newcastle, Northumberland and the wider North East

Reviews, Essays and Analysis of Film and Art By Adam Scovell